'Agora' is an immersive, 360° film by Babekuhl, Jono Ma and Jonti, commissioned by Destination NSW for Vivid Sydney 2022. The film was screened at “Vivid House” - a custom-built installation space featuring a 360° LED screen and spatial audio sound system. 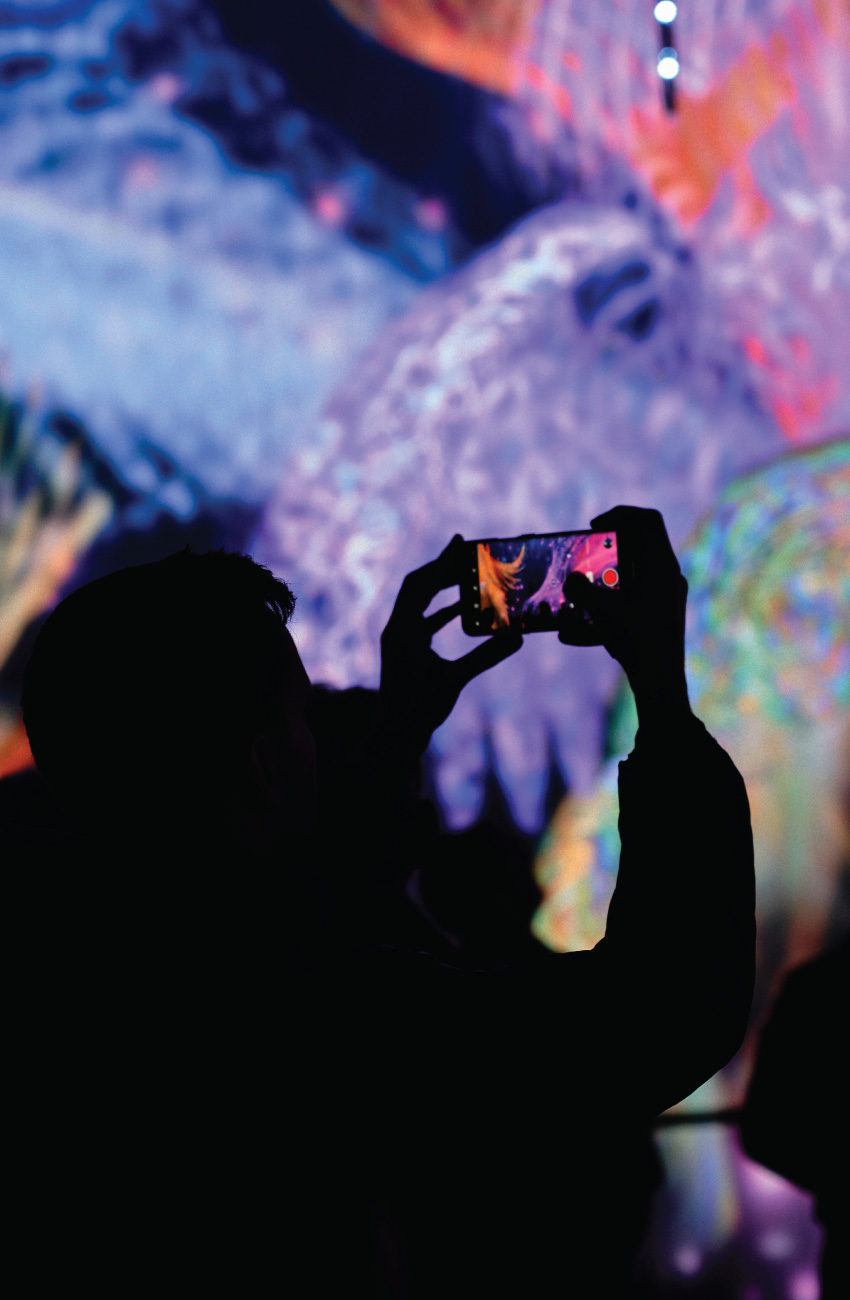 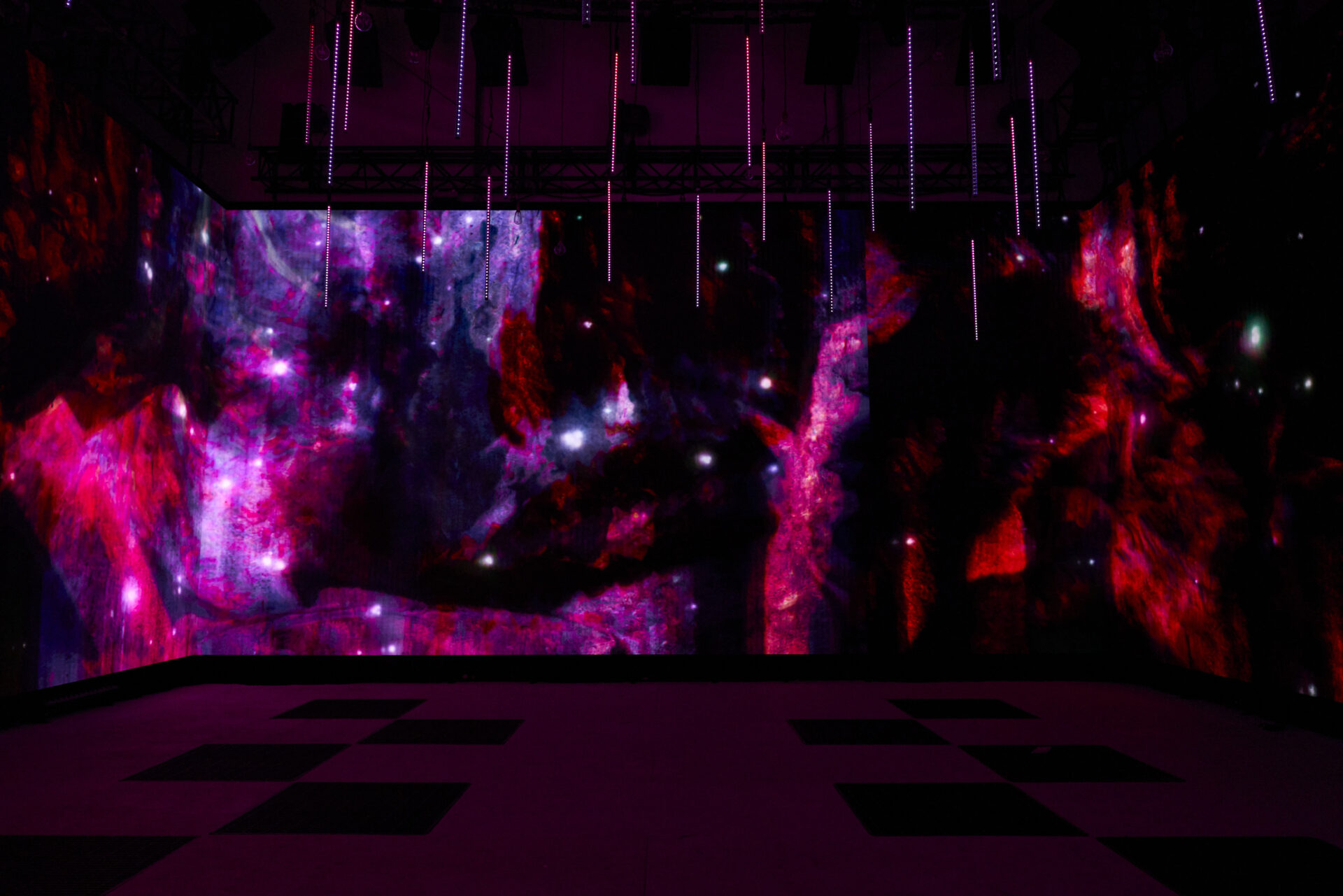 Dreams and immersion are concepts which were central to the conception of Agora. The film is an artistic attempt to recreate a recurring agoraphobic dream of drowning and transcendence which our collaborator, Jono Ma has experienced since childhood. Like much of our work, Agora is characterised by a fusion of many imaging techniques. Together, we tap into every piece of creative technology at our disposal to create a collective, hyperdelic dreamscape to share with tens of thousands of Vivid festival patrons.

The resulting artwork is one of our most ambitious, large-scale works to date. Floating Worlds was commissioned by Destination NSW and curated by Stephen Ferris for Vivid Sydney.